for expats in The Netherlands | Tips and Information

Some links on this page are affiliate links which means that, if you choose to make a purchase, I may earn a small commission at no extra cost to you. I greatly appreciate your support! Please read my disclosure for more info.

Taiwan has a rich history that takes us more than 100,000 years back in time. Its geographical location has had a significant influence on history as we know it today. Taiwan is an island that was very easy to reach for traders from the sea. The nearby countries of China and Japan have also had a great influence on Taiwan’s history. But as you may know, we are Dutch, and the Dutch are also part of Taiwan’s history. We wanted to learn more from this history and visited Fort Zeelandia in Tainan that remembers that period and is definitely worth visiting if you are in Taiwan.

In the southwest of Taiwan is the pleasant town of Tainan. This is the oldest city and was the capital of Taiwan for 200 years, resulting in more than a thousand temples and other places of interest. As a result, the city also has much valuable cultural heritage. It is clear that the Dutch left their mark on the city in the 17th century, unfortunately not always positively. And you will also be reminded of that by the older people in Taiwan if you say that you come from Hélán (the Netherlands). 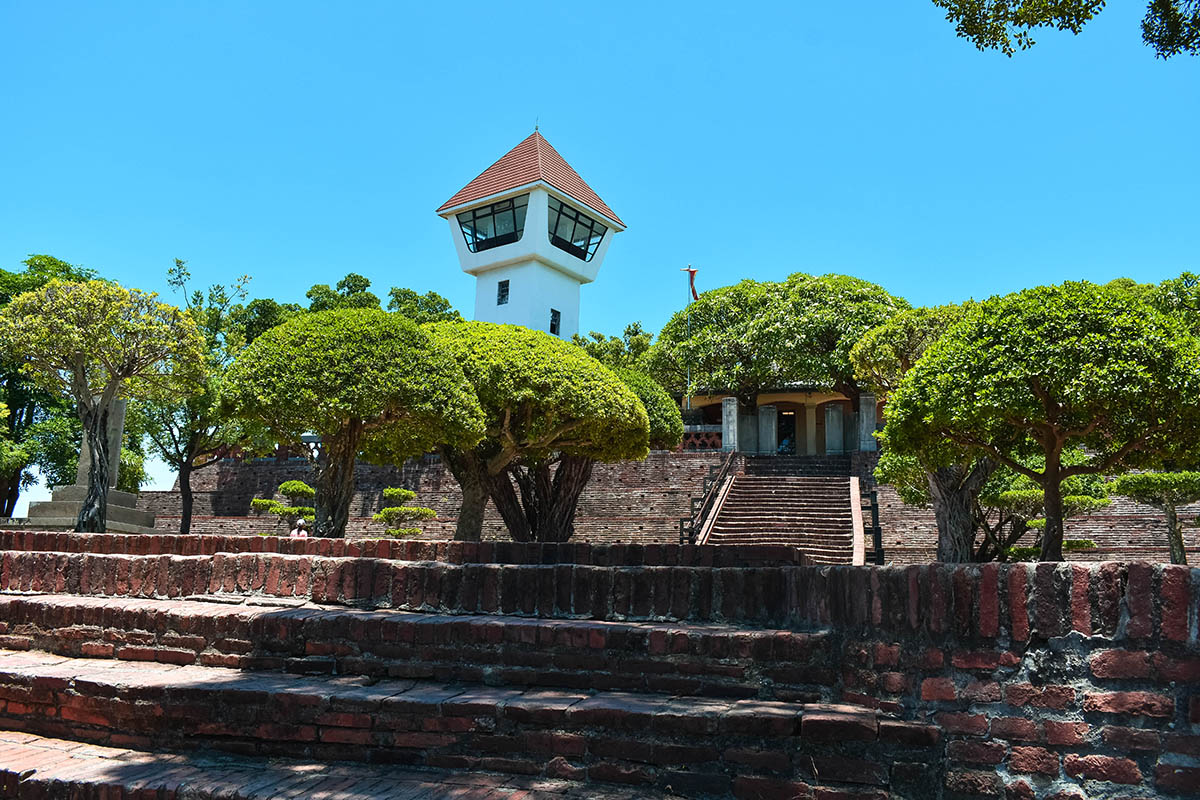 Tainan is the oldest city in Taiwan and was established in 1624 by the Dutch. They came ashore to set up a trading post and built Fort Zeelandia. When they got ousted by Ming Admiral Koxinga (Zheng Chenggong), the fort is called ‘Anping.’ After he died in 1684, the kingdom was incorporated into the Qing Empire as part of Fujian Province. Tainan was the country’s capital from 1683 to 1885, after which Taipei became the capital. 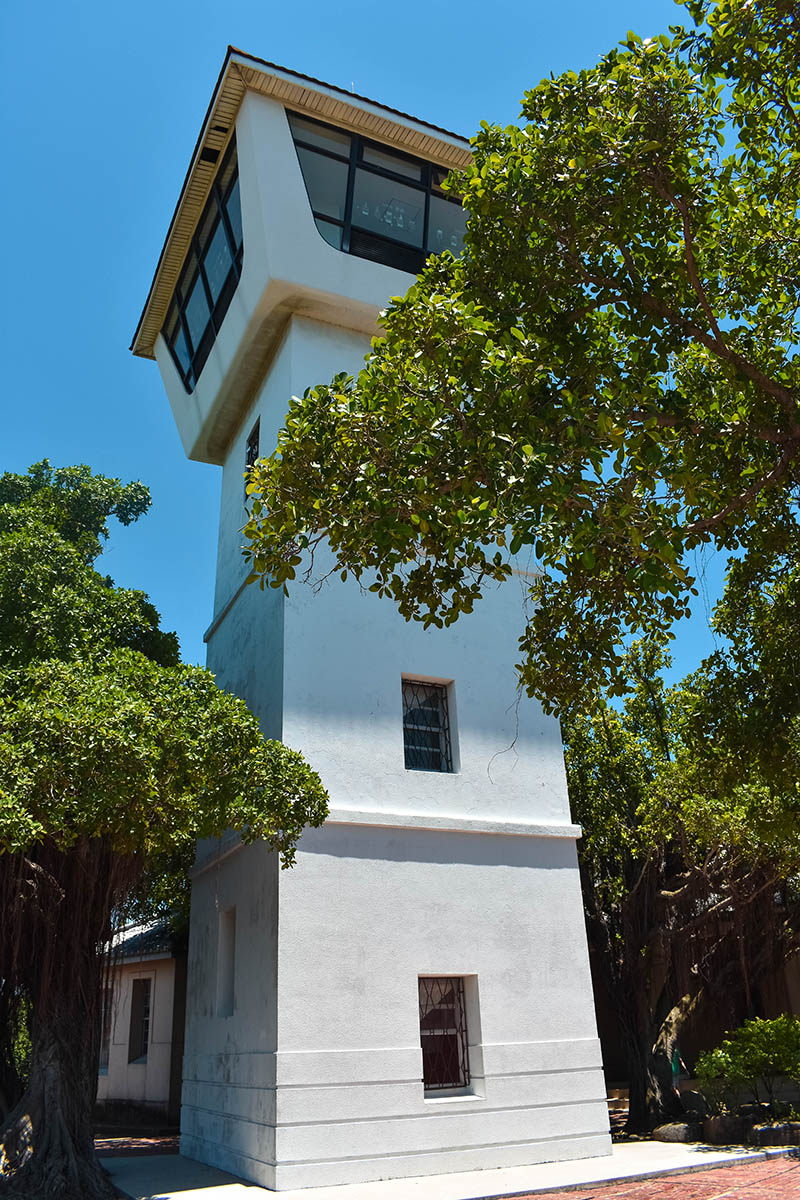 The VOC in Tainan

In 1624, the Dutchmen of the Dutch East India Company (Verenigde Oost-Indische Compagnie – VOC) arrived in Tainan and stayed there for almost 40 years. Fort Proventia got built next to Fort Zeelandia, and they used the settlement extensively to trade with China and Japan. At one point, tensions ran high between the Dutch and the Chinese residents of Taiwan. Among other things, the Dutch levied high taxes, and their name was associated with various looting. However, in 1662 the Ming admiral Koxinga came to the city, expelled the Dutch, and then established his own government. 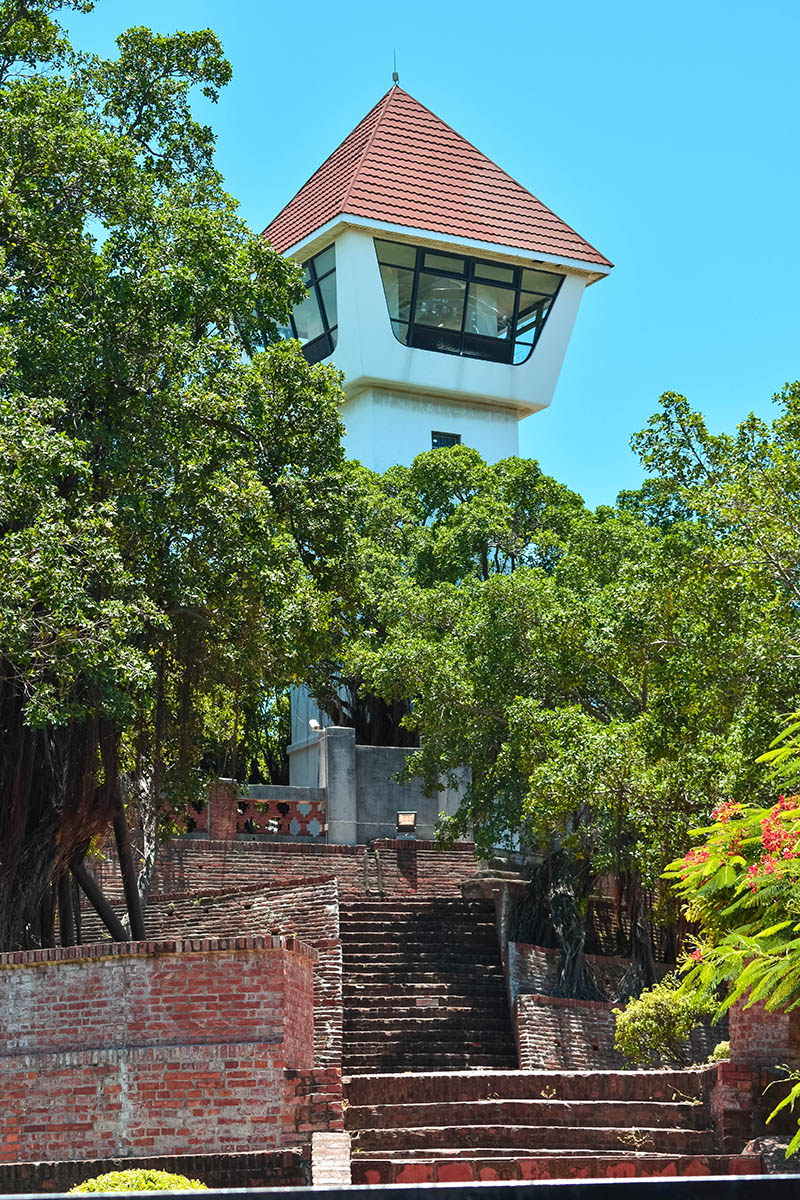 You can visit the two fortresses that got built when the Dutch held sway in the city. In the center of Tainan stands the Chihkan Tower, which they built in 1653 under the name Fort Proventia. It is a small complex of buildings and towers that resemble traditional Chinese temples and surrounded by a traditional Chinese garden. A few kilometers from here, you will find Fort Zeelandia, which served as an economic and military base with its cannons. 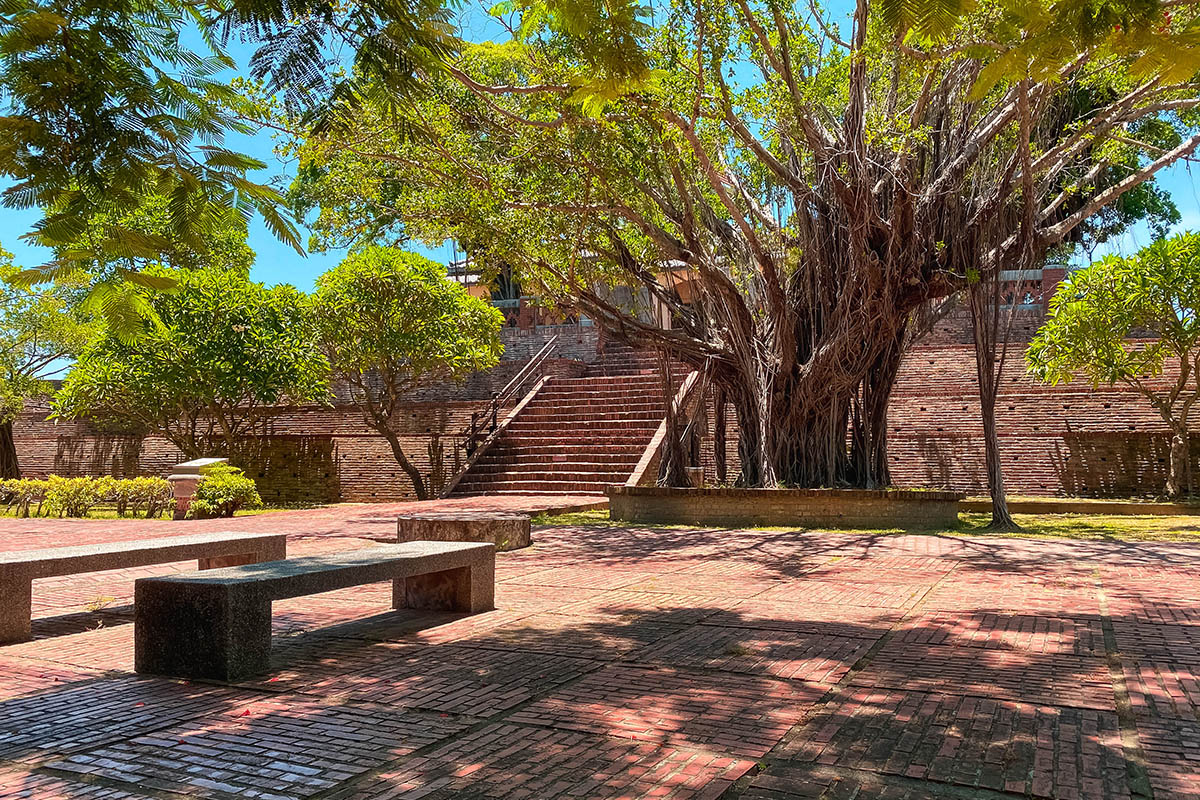 They built this fort in 3 layers. The bottom layer was an underground storage facility over 3 meters deep. It was built from bricks laid with a mixture of sugar syrup and oyster shell lime, refined craftsmanship in those days. There are two layers above ground. 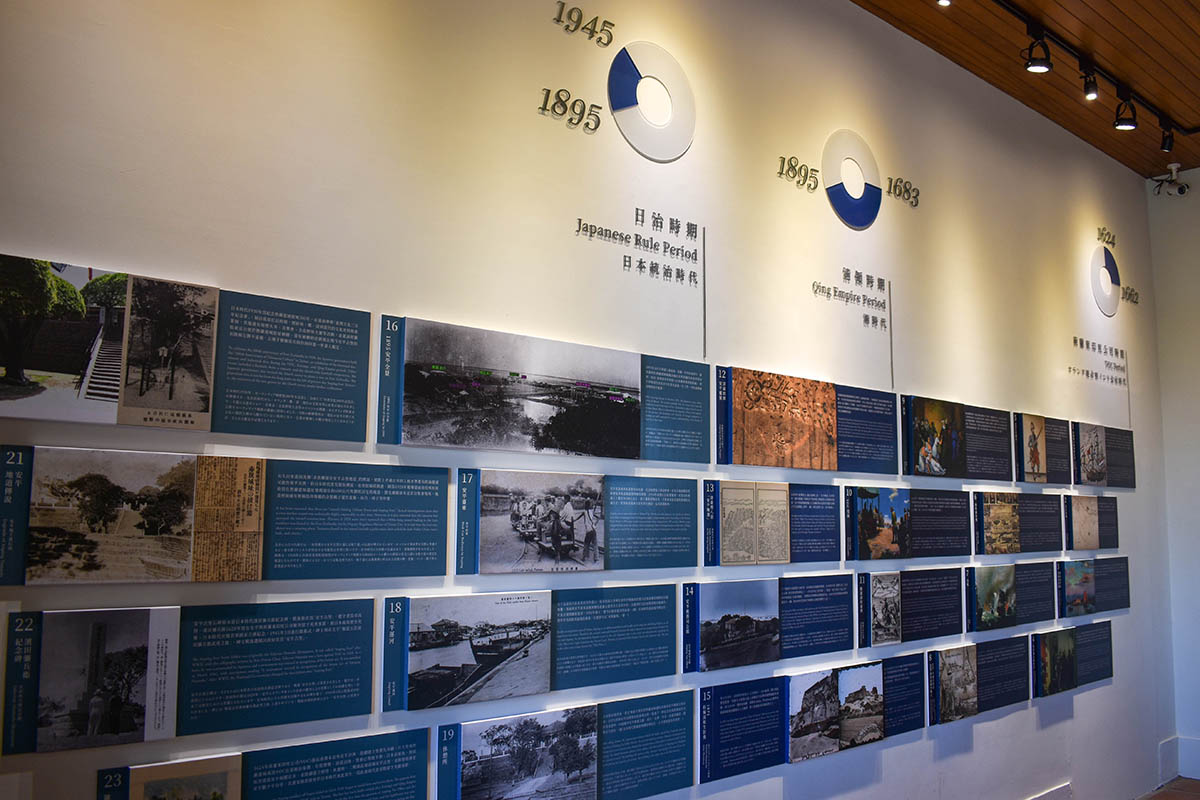 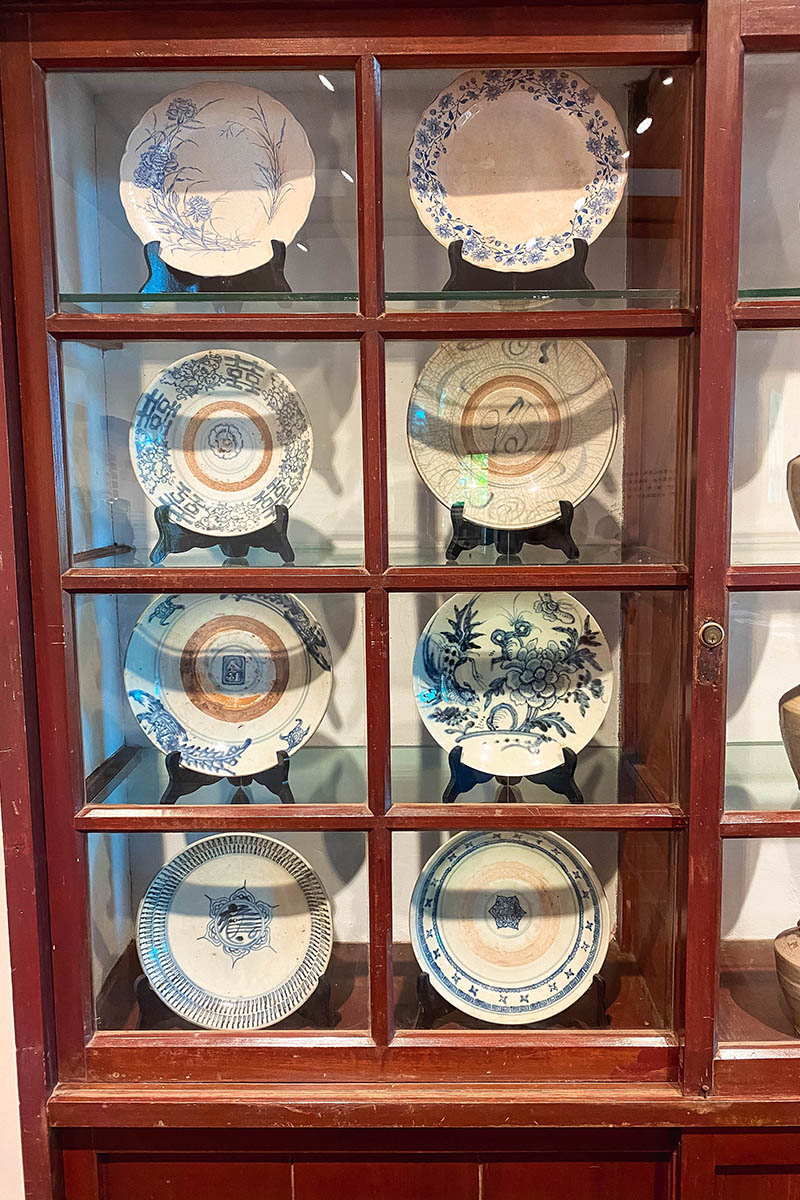 Inside the fort, you will find more information about the function of Fort Zeelandia / Fort Anping in the VOC period, the Qing Empire period, and the Japanese Rule Period through a timeline and photos. There is also a gift shop for souvenirs.

Outside you can walk around the fort, where you will see the cannons. It’s a great place full of greenery, and you can climb the tower for a nice view over the area around Fort Zeelandia. 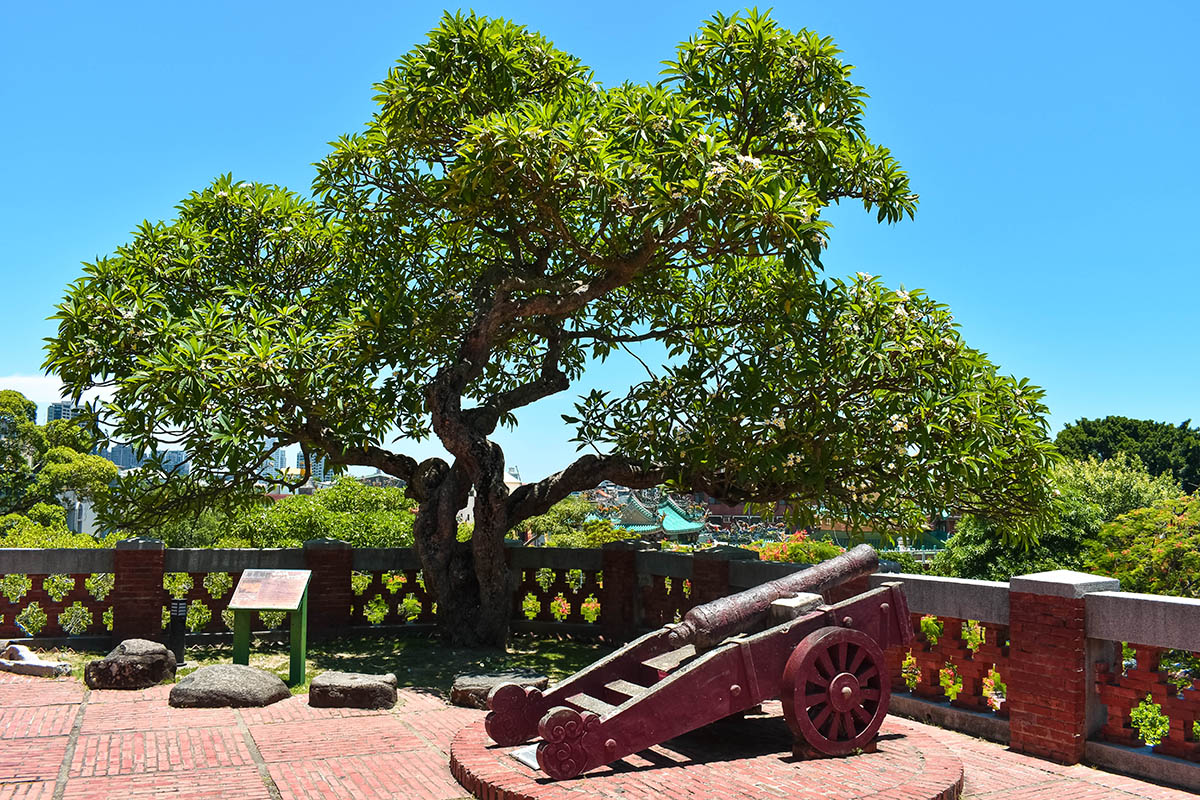 Other historical heritage in Tainan

Temples – There are many temples in the city of which the Confucius Temple is the highest standing. This is considered by many to be the most beautiful historic building in all of Taiwan.

Koxinga Museum – There is a museum dedicated to Koxinga (Zheng Chenggong), the Chinese who expelled the Dutch and is now a national hero in Taiwan. I have never visited this museum myself, so I don’t know if the information is available in English.

Former Tait & Co. Merchant House – This building was founded by the British in 1867. It is now a museum that shows through a permanent exhibition how the Chinese, Dutch, and indigenous peoples lived at that time. 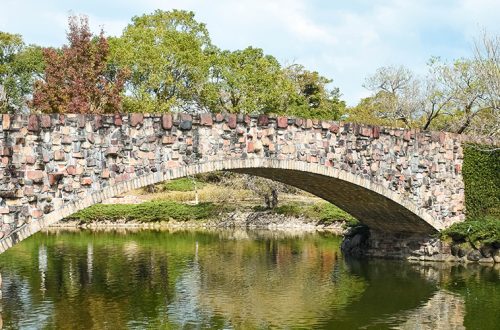 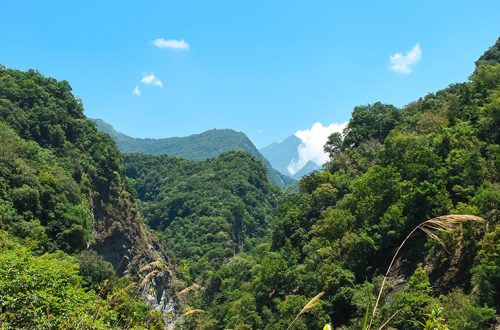 Taroko National Park: Tips for visiting as a family. 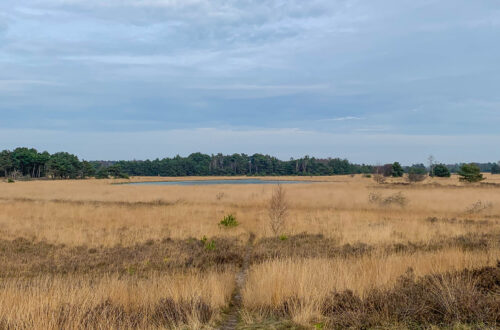 Visit the ‘Strabrechtse Heide’ next to Eindhoven!

This site uses Akismet to reduce spam. Learn how your comment data is processed.